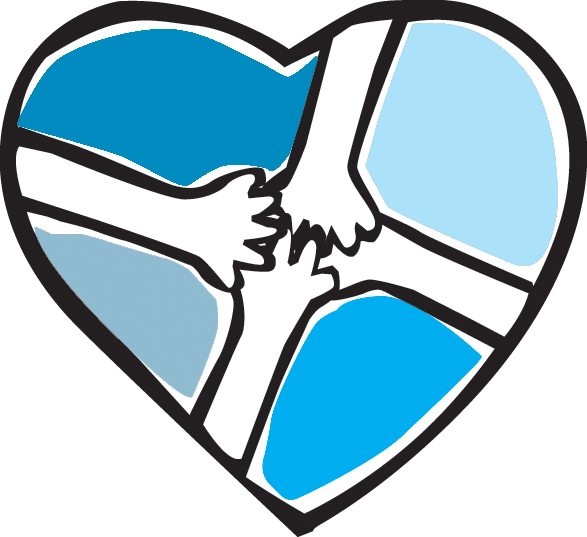 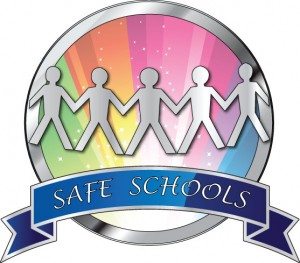 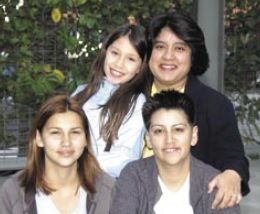 Safe Schools Research Brief 2: Harassment Based on Sexual Orientation and its Consequences

Safe Schools Research Brief 2: Harassment Based on Sexual Orientation and its Consequences

Harassment and Discrimination in School

Parents, Families and Friends of Lesbians and Gays fact sheet Schools and Youth: Know Your Facts – read more at pflag.org

The Safe Place to Learn report was released in January 2004 by the California Safe Schools Coalition and the 4-H Center for Youth Development at UC Davis. The largest ever study of harassment in schools based on sexual orientation and gender identity shows the problem is widespread, dangerous and preventable.

Read the full Safe Place to Learn report or the Summary Fact Sheet.

Read media coverage of the Safe Place to Learn report.

Human Rights Watch report Hatred in the Hallways: Violence and Discrimination Against Lesbian, Gay, Bisexual and Transgender Students in U.S. Schools – read the article at https://www.hrw.org/reports/2001/uslgbt/

Research from Outside of California

The Bullying Report: How are Washington State Schools Doing? This report of the Safe Schools Coalition of Washington and the Washington State PTA surveyed school districts to document the extent of implementation of the state’s Anti-Bullying Act. The law took effect in January 2003 and covers bias-motivated harassment, including harassment based on sexual orientation and gender. Read the report at http://www.safeschoolscoalition.org/bullyreport/index.html

Washington Safe Schools Coalition report They Don’t Even Know Me: Understanding Anti-Gay Harassment and Violence in Schools – read this report at http://www.safeschoolscoalition.org/theydontevenknowme.pdf

National Mental Health Association: “What Does Gay Mean?” How to Talk with Kids About Sexual Orientation and Prejudice – http://www.ctparenting.com/_files_/whatDoesGayMeanbrocure[1][1].pdf

USTC.org – TECH CORPS was founded in 1995 as a national nonprofit that looks to provide technological resources to students and schools.

ACLU So Cal – The ACLU was founded to defend and secure the rights of all people.

ThePeoplesPaths.net – dedicated to the understanding of American Indian Culture and other Native Cultures from around the world.